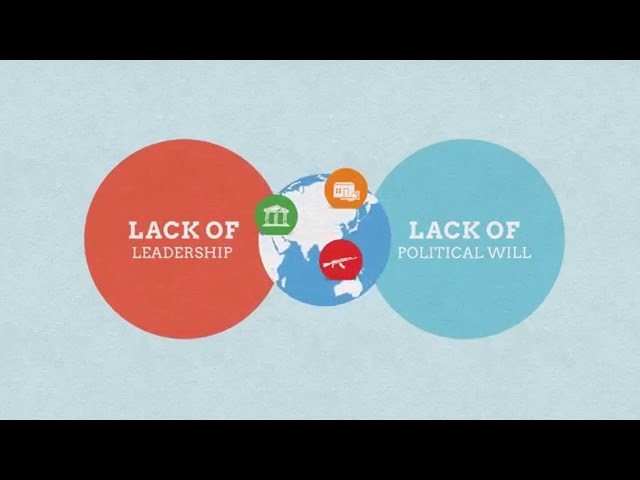 Curious about what we do and why we do it? This short animation explains Kofi Annan’s mission to mobilise political will to overcome threats to peace, development and human rights.

Our Core Areas of Work

20 Speeches You Need to Know