Geneva, 5 September 2022. Following the announcement by the Supreme Court of Kenya of its decision regarding the 9 August 2022 General Elections, the Kofi Annan Foundation congratulates President-elect William Ruto on his confirmed election victory. Now is the time to heal divides, and we call on the new President to reach out to all elements of Kenyan society to promote reconciliation and move the country forward.

The Foundation applauds Mr Raila Odinga for the commitment to democracy he demonstrated throughout his campaign, and commends his decision to pursue his concerns over the electoral outcome through legal channels and due process.

“At the end of the day, what matters is not so much which candidate or which party wins an election, as long as the country wins.” – Kofi Annan

As they awaited the Supreme Court’s verdict, the people of Kenya have shown their determination to preserve their democratic rights and their desire for a peaceful future.

The preservation of peace, stability and prosperity now depends largely on the actions and words of Kenya’s political leaders. We call on them to fulfil their role responsibly and in the interest of all Kenyan people. We hope that Kenya will continue to set a positive example in the region as a thriving democracy where the rule of law prevails.

We also call on leaders and all their followers to adhere to the spirit of the pledge for digital conduct and avoid weaponising social media to spread disinformation, hate speech and divisive language.

As Kofi Annan once said, “At the end of the day, what matters is not so much which candidate or which party wins an election, as long as the country wins.” 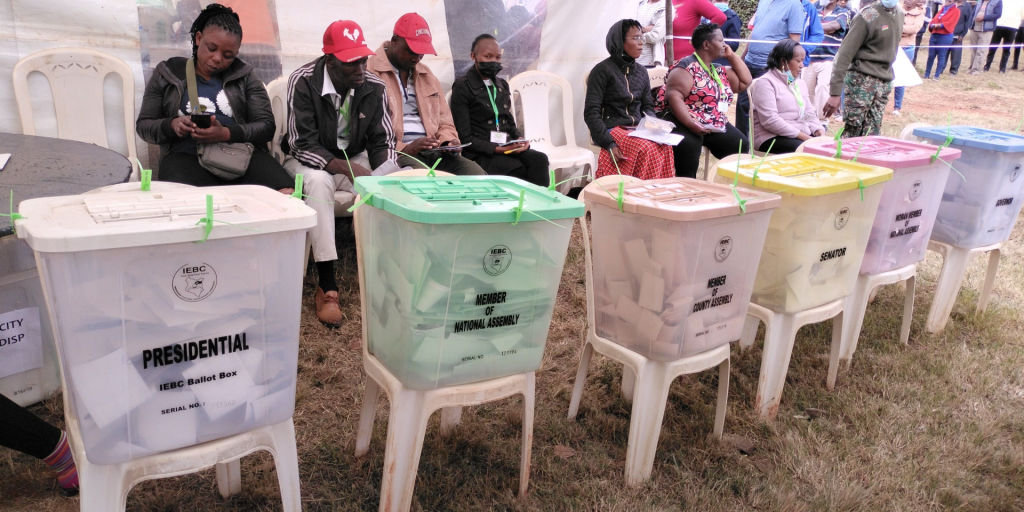 STATEMENT: Regarding Supreme Court decision about the August 2022 presidential elections in Kenya

Peace is possible: A call for action

Conflict in Ukraine: A Statement from Extremely Together

We stand with the people of Afghanistan