The East African region faces multiple threats from different armed groups, including Al Shabab which is responsible for many attacks and deaths linked to violent extremism in the region. Recent high-profile attacks, including the attack of the Dusit in Nairobi in 2019 by Al Shabab, show that these groups are capable of operationalizing domestically radicalized youth to systemically undermine regional security. The growing youth population in the region coupled with country-specific socio-economic, religious, or political grievances provide fertile grounds for recruitment.

Two Chapters were established in 2020 in Somalia and Uganda with the support of Denmark’s Ministry of Foreign Affairs (MFA). These were created in partnership with Ilwad Elman and Hassan Ndugwa, two Extremely Together Leaders leading networks of young people in Somalia and Uganda respectively. The local chapters’ work focuses on fostering positive, peer-to-peer youth engagement to prevent violent extremism and promote respect for diversity and unity in both countries, but also within the region. Activities conducted by chapters include training programs for youth, and sensitization through mediums like theatre, community radios, or intercommunal and intergenerational dialogues. Exchanges between both chapters are regularly organized as a way of sharing experiences and reflecting on lessons learned.

Latest news from our chapters 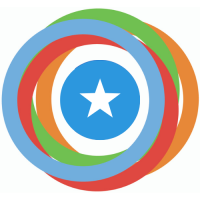 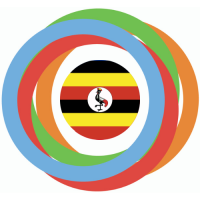 Latest news from our chapters in East Africa