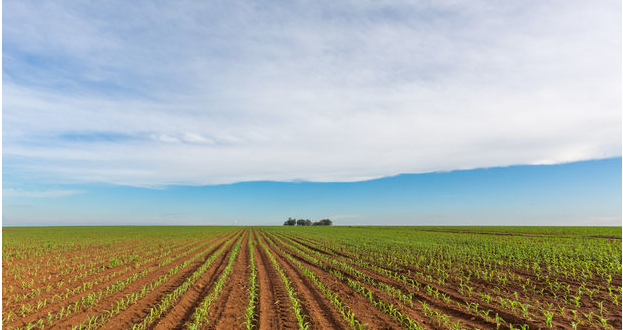 This article originally appeared in Media Planet, in partnership with USA Today.

Alan Doss of the Kofi Annan Foundation says Africa has improved, yet still has major challenges ahead.

Africa, which is three times the size of the United States and has a population of over 1 billion, is often seen as mired in political upheaval and poverty. Fortunately, things are getting better.

“Africa has made considerable progress over the past 15 years,” says Alan Doss, the Kofi Annan Foundation’s executive director. “After a series of brutal civil wars, Africa has become much more peaceful, stable and democratic since 2000.”

That doesn’t mean all is well, however. “This progress is imperiled in some countries by the return of bad old ways,” continues Doss. “Several democratically-elected leaders are trying to hang on to power, employing dubious means to do so. Elections are being held, but their outcome lacks popular legitimacy.

“On the economic side, many African states have significantly improved their economies, but now several face renewed debt pressures.”

Doss mentions several factors that may play a role in improving life for Africans. “African leaders have to lead the way. Our role,” Doss adds, “is to offer our support to leaders and their societies who are grappling with complex and politically sensitive challenges.

“Thanks to Kofi Annan’s unique standing in Africa, and his extraordinary experience in dealing with global issues, we can assist governments and civil society to map out and develop responses to global and local challenges while also alerting them to potential risks.”

Farming as a business

Farming may also be the key to economic stability. To Doss, agriculture ought to be treated as “a business opportunity.”

He explains: “If we can turn smallholder famers into agro-entrepreneurs and help them enter the value chain, that can make a real difference. Africa should be a net exporter of agricultural commodities, rather than spending billions every year on importing food.

“To do this, we should all — African governments and their national and foreign partners — focus more on building effective alliances across sectors and disciplines,” Doss proposes. “Working together, I am convinced that we can make mass hunger history.”

Africa is potentially an agricultural powerhouse. The continent has 60 percent of the world’s uncultivated arable land and could grow enough food to meet its own needs and export surpluses. Yet hundreds of millions go hungry. Despite recent progress, Africa’s farmers, most of whom are smallholders, underperform. The Kofi Annan Foundation advocates the transformation of African agriculture to ensure food and nutrition security for all by mobilising leadership and high-level commitment. We bring together leaders from the private sector, civil society and the political sphere to trigger cooperation that benefits farmers and the general population.

How to address food-sustainability challenges in sub-Saharan Africa – by